The woman, Unity Ayanda Muponda, was initially jailed for 24 months before six months of the jail term were suspended on the condition that she does not commit a similar offence within the next five years.

The remaining 16 months were suspended on condition that she performs community service.

She was convicted for violating the Custom and Excise Act and exposing children to pornographic material. 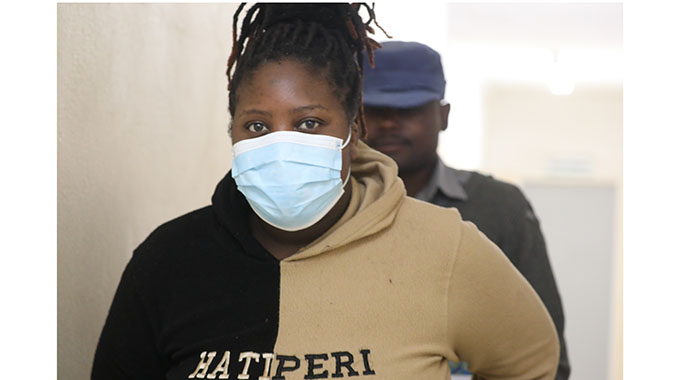 Mponda posted on social media that she hasn’t been arrested after the story caught fire and spread throughout the social media streets like wild fire.

“The issue irikutenderera muma streets about me getting arrested and being thrown in jail for 2 years iyo haa that story is fake, I’ve been receiving messages & calls from people asking if I’m in jail haa imheni iyoyo ndiriko guys safe and sound handina kujeri kwandiri kubaya 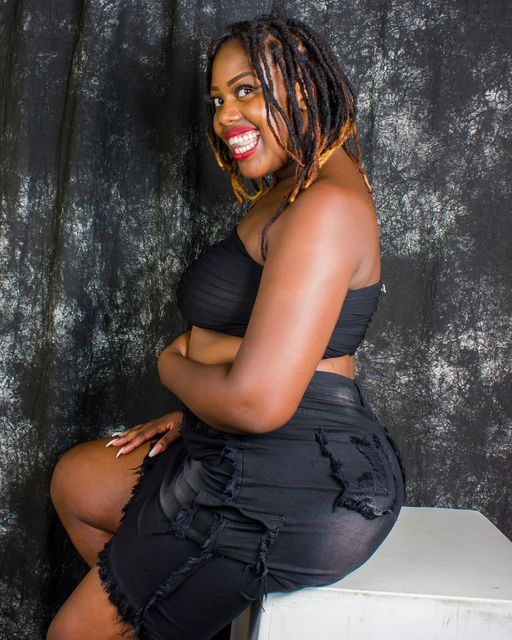 Drug Dealers In Court, Found In Possession of Crystal Meth!

RBZ: 70% Of Domestic Expenditure Is In US Dollars